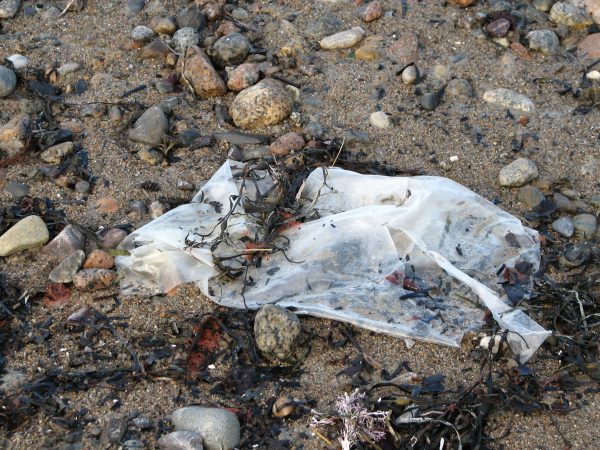 “It’s so hopeless,” a young friend said, tossing a plastic water bottle in the trash. “I don’t believe in recycling.”

“Don’t believe?” I said, reaching into the garbage. “I didn’t know it was a religion.”

“It’s a faith. A faith that you’re doing the right thing. A feel-good gesture that masks a larger problem.” 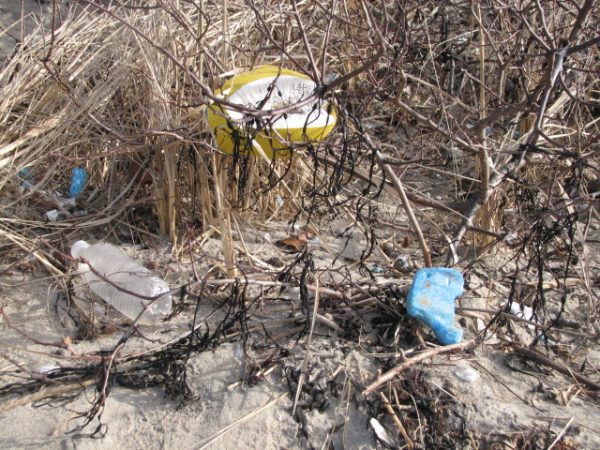 As I dropped the bottle into the recycling receptacle, I felt that familiar spike of serotonin from having done my bit for the environment, and I knew she was right. Self-satisfaction with our little actions can keep us from taking up the larger, more difficult, actions. Recycling is grossly inefficient. Every year, Americans throw away three-hundred pounds of plastic per person, only ten percent of which gets recycled, and poorly recycled at that. Not only is it down-cycled into something like decking material, it uses an inordinate amount of energy in the process, as we truck empty water bottles all over the country. All this so we can re-use a toxic material? When we die, our bodies will decompose into a bit of carbon and methane. Plastic never disappears. It breaks down into smaller bits of polymer, releasing pseudo-estrogens and other hazardous chemicals in the process, until it is the size of a single molecule. This is where the waste stream meets the food chain. The molecules enter the water table under the landfills where they make their way to the sea, to be devoured by fish fooled into thinking it’s plankton. Then we eat the fish. 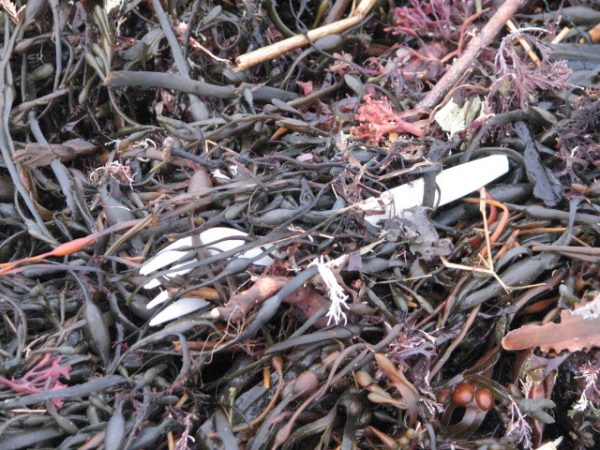 The modern world runs on plastic — it’s in our cars, computers, hair conditioner, and replacement hips — and there’s no going back. The 2010 worldwide plastics production was three hundred million tons. This is where people, like my young friend, begins to feel it is a battle that can’t be won.

We didn’t used to feel so defeated by environmental challenges. In the decade following the first Earth Day in 1970, the personal was political and that attitude turned the polluted tide. In “The Genius of Earth Day: How a 1970 Teach-in Unexpectedly Made the First Green Generation” (Hill & Wang), Adam Rome tracks the transformation of the environmental movement over the decades, and its lessening impact, as grassroots campaigns morphed into organizations focused on lobbying. In the 70’s, it was citizen pressure that helped birth the Clean Air Act, the Clean Water Act, and the Endangered Species Act. Now, we can’t even get Congress to curb climate change, even as the waters rise up around us and the oceans become too acidic for life. 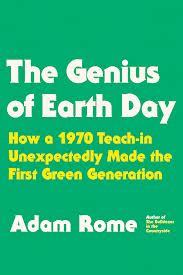 So when I stop buying plastic water bottles, is that just a self-congratulatory waste of time? When I sign a petition for my community to ban single-use plastic bags, am I causing undue strain on local businesses without any societal benefit? No. The immediate environmental payoff might seem slight, but the ultimate reward is the message to corporations. When consumers balk, corporations notice.

Since Congress will not act, we as individuals and communities must, one action at a time. Cities all over the country are banning single-use plastic bags and water bottles, which not only takes those out of the environment, but it puts pressure on corporations to seek alternative to the immortal plastics of today. A million plastic bags a minute are created, but they don’t need to be made from petroleum-based polymers. We are such a clever species. If we want to make plastic out of algae, or bark, or even jellyfish, we can do it. (not corn, please, it depletes the soil and adds more pesticides to the world) But there must be strong consumer will behind it because scientific research isn’t cheap. It starts with saying no to what we have now. Recycle, yes, but also refuse. Give corporations a reason to rethink plastic. 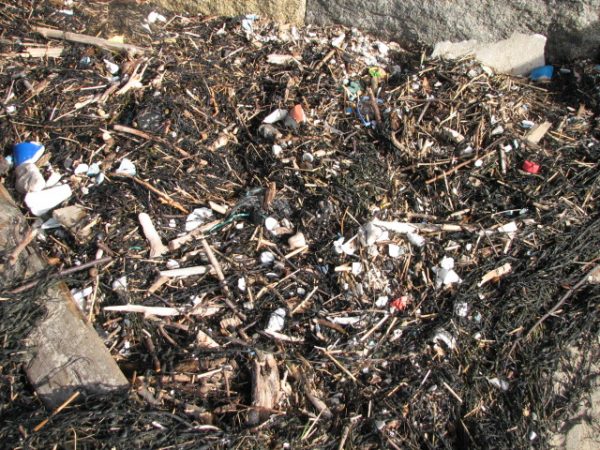