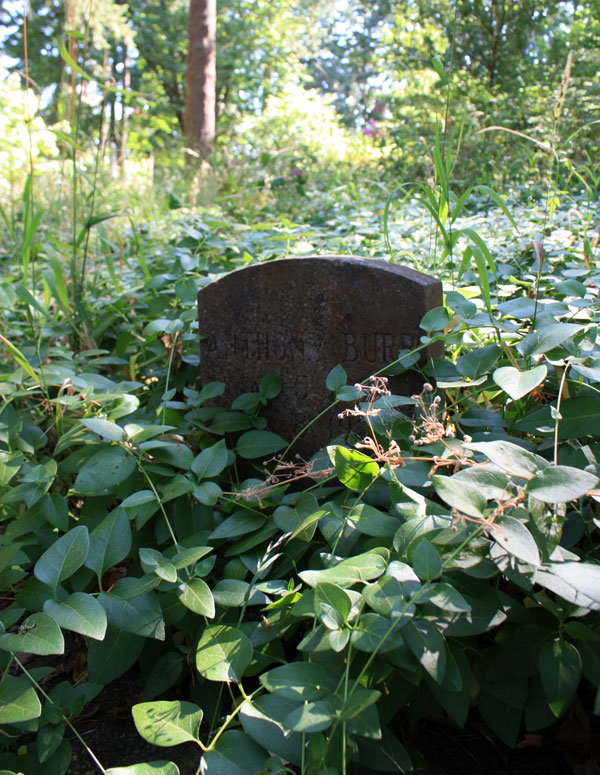 Halfway through reading The Outermost House: A Year of Life on the Great Beach of Cape Cod by Henry Beston, I came across the following passage:

A new danger, moreover, now threatens the birds at sea. An irreducible residue of crude oil, called by refiners ‘slop,’ remains in stills after oil distribution, and this is pumped into southbound tankers and emptied far offshore. This wretched pollution floats over large areas, and the birds alight into it and get it on their feathers. They inevitably die.

The passage startled me because so much of the book up to that point was the sort of writing you’d expect from a classic work of environmental literature—elegant descriptions of the colors of the sand dunes, sounds of the birds, the rolling surf, nothing controversial or newsy. So I admit I was also excited to have come across this passage, expecting the author to become outraged into action or to venture into an exploration of how vulnerable the oceans and its inhabitants could be.

Instead, Beston concluded his all-too-brief aside on oil pollution as follows:

To-day oil is more the chance fate of the unfortunate individual. But let us hope that all such pollution will presently end.

Clearly he was an optimist.

Would Beston, were he alive today, have written a different book, one devoted less to the beauty of nature than to the ways in which humans continue to mar it through oil spills, overfishing, plastics littering the beach?

From severe weather to record drought to species on the verge of extinction, environmental challenges have gone mainstream. So too should environmental writing, and in this light, I pose the following new guidelines:

1. Fiction and poetry can succeed where facts fail

Fiction and poetry, however, can tell a new story.

Author Ann Pancake could have tackled mountaintop removal in West Virginia with a nonfiction book—she certainly conducted enough research to write one—but she chose fiction instead and created the powerful novel Strange as This Weather Has Been.

JoeAnn Hart, in her novel Float, wrote about plastics in the oceans—not by drawing on volumes of data but simply by telling a satirical story of a man struggling to make ends meet in a New England fishing town.

The poet Gretchen Primack, in her collection Kind, transports us into the world of factory farmed animals, and in only a handful of words does more to open eyes than most news articles.

We no longer want for facts; we have easy access to Wikipedia and countless other news sources, and we pick and choose which facts suit our worldview. What we need now are stories and characters that connect us to these facts—perhaps even without us knowing it at first—in ways that inspire lasting change and have the power to change our worldview.

We have a curious relationship with animals. Some animals we welcome into our homes while others we view merely as food. This hierarchy we have created of animal species is not based on reality; after all, pigs are more intelligent than dogs. Yet conventional environmental writing is reserved for those species on endangered lists, not pigs or chickens or cows.

Animal agriculture needs to be part of any piece of environmental writing—according to a 2012 study in the journal Ecosystems, a pound of beef requires 2,000 gallons of water to produce, while a pound of vegetables requires just 42 gallons. How can any environmental work that aspires to save the planet overlook this discussion?

Traditions are powerful, conservative forces in society. They connect us with one another, with past and future generations, and they remind us of our larger roles in life. But not all traditions are noble, nor should they be blindly handed down from one generation to the next. From religious prosecution to ethnic discrimination, history is littered with traditions better left behind. And yet so many rituals we accept as sacrosanct are having a negative impact on our planet. The consumption of meat is one such tradition that environmentalists, and those writing about environmentalism, can no longer ignore.

3. The great environmental battles are fought closer to home

So many environmental works have been written by those who took a hiatus from society. Thoreau retreated to a tiny cabin in woods of Massachusetts; Robert Byrd wintered alone in Antarctica. And while their acts and their writing took courage, today I’m far less interested in the stories of those who retreat off into the wild. For the “human against nature” stories feel tired and backward-looking.

The heroes of today are not those who run off into the wilderness. They are the people who stay behind and work to preserve the planet. I believe the best environmental writing to come will document those battles happening right in front of us, in our oceans and on our mountains, in our towns and schools, in our backyards and at our kitchen tables.

And the most important changes happen one person at a time, which then extends to one family, one neighborhood, one community, and so on. Change can happen one reader at a time—if writers are able to engage us with stories that matter.

The next hundred years

Just as I viewed Beston’s brief aside on oil spills with disappointment, I wonder how readers a hundred years from today will view our contemporary writing. Will they roll their eyes at our short-sightedness? Will they wonder why no one was talking about issues that clearly needed discussion? Or will they appreciate our awareness and our activism?

It’s been said that writing acts as a mirror, reflecting our culture, our time and place in history. Yet writing can also influence culture, nudge it forward, or redefine it entirely. This is the role of new environmental writing.

5 thoughts on “The Necessary Evolution of Environmental Writing”