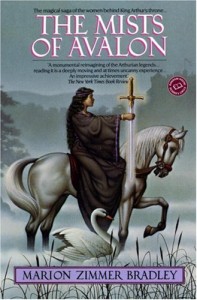 But I believe there’s still a place for the goddess and her reverence for the earth in fiction, perhaps now more than ever. As individuals we recycle and consider our carbon footprints, so why not ask the same of our characters? In my novel, Float, the protagonist goes to the beach to examine some mysterious words in the sand and ends up rescuing a seagull strangled by a plastic six-pack holder. This sets off a series of events that leads to a search for a true biodegradable plastic. I hadn’t intended for my character to get so environmentally involved, but just the act of having him notice the plastic was enough to move the plot in that direction.

Some writers may be afraid of opening up the Pandora’s Box of climate change or toxic waste because they don’t know what can be done about it. But fiction does not have to provide the answers, as Chekov said, it only has to ask the right questions. Let’s celebrate the Solistice by incorporating a little Goddess into our writing, and let our characters start asking a few pointed questions about the mess around them.