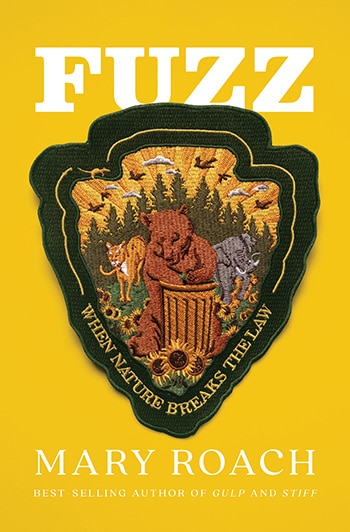 By Mary Roach W. W. Norton & Co, 2021 Review by JoeAnn Hart “Like a deer in the headlights,” we say about someone who freezes in the face of impending doom. Why is that? Why don’t deer jump out of the way when they see us coming in our speeding metal machines? Mary Roach will …

How we live with nature’s filthy, feral, invasive, and unwanted species

In this collected cross-section of stories and essays about trash animals — the loathed species we deem dirty or dangerous nuisances, such as pigeons and coyotes — the authors differ in subject matter and narrative focus, but they all have one thing in common. They ask that we see these animals in a new light.

Why is that so difficult? Mostly, as the authors argue, because we hate species who survive on our sloth, such as cockroaches and rats, who clean up after us. And we don’t much like animals who invade environments we have created for our own enjoyment, such as Canada Geese on golf courses, or coyotes in suburban yards. They can alter the landscape! They can destroy the land and the water!

What invasive, destructive species does that remind you of?

Reading these pieces, I know I am as prejudice or blind as most. In the essay “See Gull,”